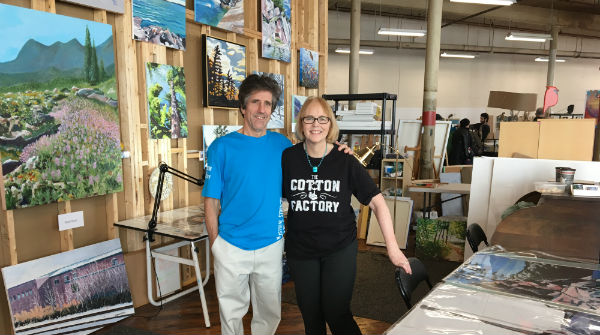 Lynne R. is a recently retired teacher, who went through Dr. Bovay’s Breakthrough Weight Loss Program over two years ago.

Life Before
Previously, she had a long history struggling to get a handle on her weight, which she initially gained after the birth of her daughter 18 years prior. She was never able to lose the weight using traditional weight loss programs, including Weight Watchers. “It did not seem to work this time, as it did in my 20’s, because the system was very prescriptive, I had to report everything, and it seemed like it would last for eternity and then there was the counting of points, points and more points” 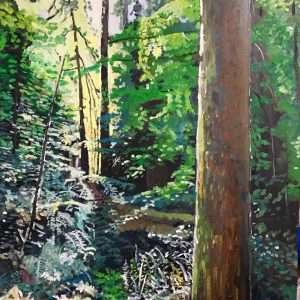 Having gained over 45 lbs she begun later in life to experience some health issues and had to have 2 hip replacements due to Osteoarthritis. She started to live in fear that she was going to die young as there was a family history of cancer and heart disease. She recalls friends saying, “Lynne, you are talking like an old person.” She felt embarrassed living with two athletes, her husband and daughter and found that her weight began to really impact the quality of her life.

“I was constantly aware of how I looked … and my life began to get smaller. I have always loved the outdoors, yet I began finding hiking a challenge and often was not able to keep up or participate on longer hikes on the “girl friends weekends” for example. I was constantly in pain in my ankles, hips and began to suffer anxiety attacks including heart palpitations on occasion after more intensive physical activity”.

The Change:
The “kicker” for her was watching herself in a video playing a role in the Sound of Music for a school event. “I saw myself and thought OMG, do I actually look like that?”, said Lynne. She decided to sign up for Dr. Sher’s program. She did this through a very difficult time in her life as her mother was very ill. She found the first week challenging, eliminating sugar and toxins out of her system but after this “it became much easier than any other program I had tried before.”  She was thankful that coffee is allowed as part of the program!

Dr. Bovay also worked with her on some of her learned behaviours a 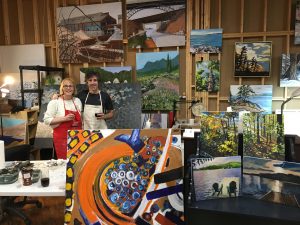 nd relationship with food using an approach called NET (more). “We all have blocks to get over, blocks that get in the way. And for me, weight was a huge factor and has been since I was little. It defined how I dealt with other people and how I saw myself.” Lynne found Dr. Sher’s approach very effective, as it helped her get through “her blocks.”

Life After:
According to Lynne, since she has completed Dr. Sher’s Breakthrough Weight Loss Program, which includes intermittent fasting, “It’s been totally different, for the first time in years people are saying, you look well.” She can now walk 18 holes of GOLF, something she could not do before. She has started walking long distances and just came back from a walking tour of Greece trekking 8 – 10 km per day. As an outdoor landscape artist, she is now better able to “get out there” and enjoy the outdoors something she has always loved but had not been able to fully enjoy for many years. Lynne’s retirement has been very active: gardening, distance swimming, golf, hiking while pursuing a budding artistic career and playing lead with a community orchestra.

The most powerful part of Lynne’s story is that she went through Dr. Sher’s program during one of the worst periods of her life. “When I lost my weight, I was dealing with stress in my career, dealing with my sick mother knowing she was going to die.” When everything in her life was out of control she found comfort in Dr Bovay’s program. 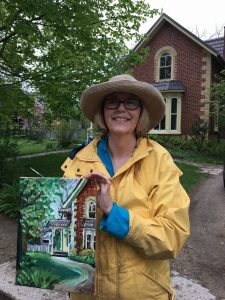 “I realized I could get my life back and I could stand up stress. It’s a form of control … it was the one thing that I could control and focus on to help me to get through my mother’s passing. For Lynne it was profoundly life changing. She completed the program twice losing 40 lbs in total

“I remember going to Ottawa in April that year and trying on a pair of size 10 pants and wow they fit, I started jumping around celebrating … it was amazing, I got my life back.”  (Note: the images here are original paintings by Lynne)