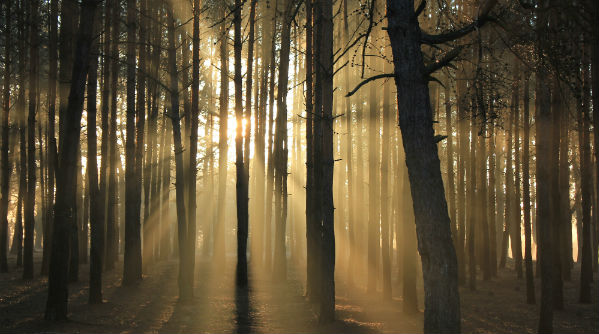 Many of my patients, and I include myself here, have noted that they feel much more alert and have a greater ability to focus, complete complex projects and have improved memory during the Breakthrough Weight Loss Program, using intermittent fasting.  Recent scientific discoveries have demonstrated the significant health benefits that Intermittent Fasting can have on mental clarity and brain health in addition to the benefits of turbocharging your body to accelerate weight loss.  Here are the top 5 benefits for your brain as the result of using intermittent fasting.

When the brain uses ketones for fuel it stimulates production of BRAIN DERIVED NEUROTROPHIC FACTOR. This protein improves memory and concentration and acts in the prevention of some neurologic diseases such as Parkinson’s disease, Alzheimer’s disease, multiple sclerosis and Huntington’s disease, read more.

Dementia and Alzheimer’s are now often being referred to has Type 3 Diabetes.  As we have begun to cure or develop long term treatments for other chronic diseases mental health is becoming the major concern for North Americans over the age of 45.  As yet there is no medical cure yet there is emerging evidence that intermittent fasting along with changes on diet can prevent, reduce and even reverse the effects of early onset Dementia.

When the body is fasting insulin levels are lowered allowing the body to go into “clean up” mode, also called autophagy.  When this happens, old damaged cells get broken down and cleared out of the system, these cells can sometimes be the source of diseases and can impact brain health directly or indirectly.  Finally intermittent fasting, reduces insulin levels such that the body turns to fat for fuel producing ketones, one of which β-hydroxybutrate blocks part of the immune system responsible for regulating inflammatory disorders like arthritis and brain related diseases like Dementia.

More brain cells at my age no way!  The assumption has been that as we age the cellular health of our brain declines.  But according to insight from John Hopkins University, fasting has been shown to increase rates of neurogenesis in the brain.  This is the growth of new brain cells and nerve tissues.  Check out this excellent video from John Hopkins.

Fasting also contributes to an increase in the production of human growth hormones (HGH) which helps the body maintain muscle mass or increase muscle mass if you are doing resistance training.  The result being that body composition improves allowing your body to burn more fat while preserving muscle.

Of interest to brain health, recent research has demonstrated that HGH has powerful anti-aging benefits and according to one study in particular has a neuroprotective effective improving mental performance and brain health.

Intermittent fasting leads to an increased in the generation of cellular mitochondria, the power source for the cells.  Increased mitochondria growth in your brain is like surcharging your computer by boosting the working RAM.